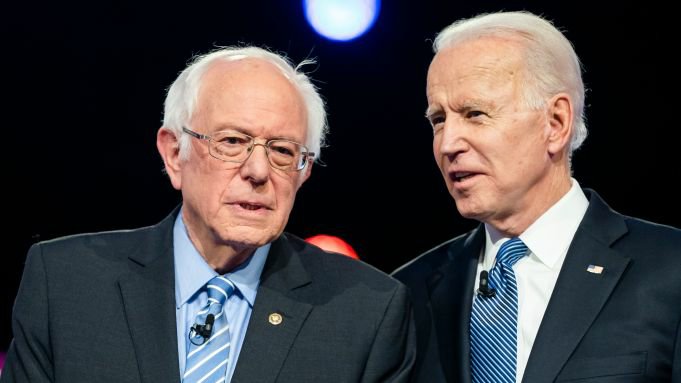 “Marx himself, in the course of his lifetime, envisaged two broad lines of action that could be adopted to destroy the bourgeoisie: one was violent revolution; the other, a slow increase of state power, through extended social services, taxation, and regulation, to a point where a smooth transition could be effected from an individualist to a collectivist society. The Communists have come to scorn the latter method, but it is nevertheless evident that the prescience of their most systematic and inspiring philosopher has not been thereby vitiated.

It is a revolution of the second type, one that advocates a slow but relentless transfer of power from the individual to the state, that has roots in the Department of Economics at Yale, and unquestionably in similar departments in many colleges throughout the country.”

— from “God and Man at Yale: The Superstitions of ‘Academic Freedom'” by William F. Buckley, 1951